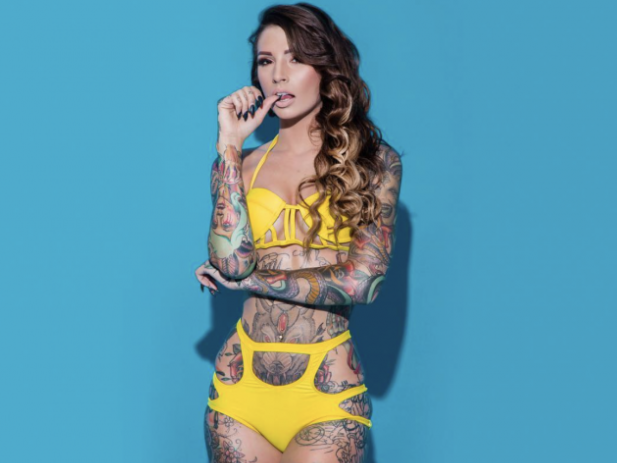 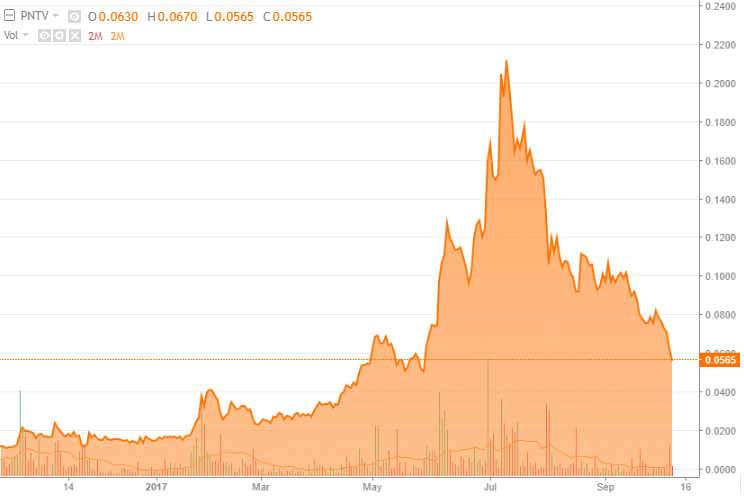 Weed House was an incredible location which offered many different locations which acted as sets. The property had a lazy river, bridges, waterfalls, and a sand beach pool surrounding a modern mansion, which served as amazing backdrops for production. We had crews shooting multiple shows throughout the property maximizing the ability to shoot simultaneous productions. The production resulted in the development and creation of 7 original series and new pilots consisting of over 340 individual episodes.

Over 600 ladies competed for Miss WeedTV 2018, which included the 140 invited to the semi-finals that took place throughout the event. Ali Morris, a Las Vegas local, was crowned with the coveted title and will be representing WeedTV.com as the “queen of weed.”

The launch of WeedTV will act as the main strategic marketing platform for PNTV’s subsidiary, Green Leaf Farms, providing the company a competitive edge over all other cultivators and cannabis production companies in Nevada. Green Leaf products will be advertised and branded through various Weed TV television content offerings.

“In the 35 years of the creation of specialty, lifestyle TV channels, I have never seen a more ambitious, production-centric launch, resulting in the depth and breadth of quality content,” commented Andy Orgel, WeedTV Launch Consultant and Advisor. “WeedTV.com has just launched the network destined to be the leading go-to source for information and entertainment for people interested in the marijuana lifestyle.”

WeedTV is currently working around the clock to edit all the content and is continuing to add new sponsors and create new sponsorship opportunities.

In addition, Weed House featured 5 world class photographers including Keith Selle and Judd Weiss. There were over 10,000 images taken which will be the basis of their photo sharing for social media. WeedTV is releasing select images on their Instagram, Facebook and Twitter accounts. Please follow all three as there will be different content on each account.

To sign up for investor alerts, please visit: https://ir.playersnetwork.com/investor-alerts

WeedTV.com is a niche social network and lifestyle channel destination for the marijuana industry. WeedTV.com is launching the “go-to” source for information, entertainment, products and services for people who relate to the marijuana lifestyle and an active social community.