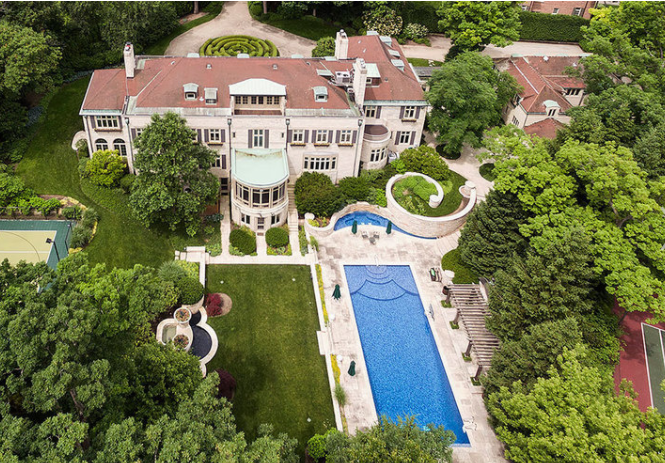 Pabst Mansion in Illinois Gets Another Price Cut 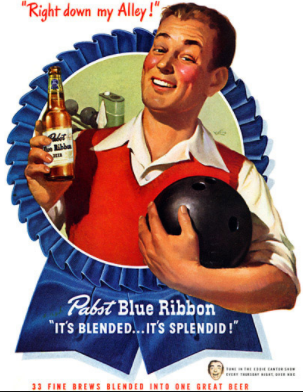 It isn’t often that a historic estate with 21st-century features, finishes and amenities is available at a 20th century price, and yet that’s exactly what is on offer at the Pabst Mansion on Sheridan Road in Glencoe, Illinois.

On the market for two years, the price was just reduced to $3.9 million, nearly $3 million less than what it sold for in 1999 at $6.95 million, according to the Cook County Recorder of Deeds. The current owner, who bought the home in 2014, originally listed it for $6.3 million in June 2015. In May 2016 the asking price was lowered to $4.95 million and since then, has reduced the price several times before this latest drop.

Crain’s Chicago Business first reported the price reduction, noting how the house’s sale price has decreased from the 1999 price tag, in each of the mansion’s subsequent sales. It sold for $5.2 million in 2009 and $4.8 million in 2014, when it was bought by the current owner, an insurance executive, according to the public records.

Sited on 2.2 acres, the 14,000-square-foot house was built in 1936 by architect Willian Pereira, who became famous in later years for his work in California, including the Los Angeles International Airport’s space-age control tower and the Transamerica pyramid in San Francisco. The house is known as the Pabst Mansion because of its first owner, Harris Perlstein, who ran Milwaukee’s Pabst Brewing Co. after the merger with his company Premier Malt Products.

On the inside, the house’s details and amenities are extensive. There is a large oval dining room, a paneled library, a bar and entertainment room, a game room, an exercise room, and a party-sized screening room, according to the listing agent. Situated at the end of a long gated driveway, the grounds include a pool with water slide, a half basketball court and a hedge shaped like a maze.

“The Pabst mansion is absolutely stunning inside and has a resort worthy yard to boot,” Ms. Friedlich said in an emailed statement.