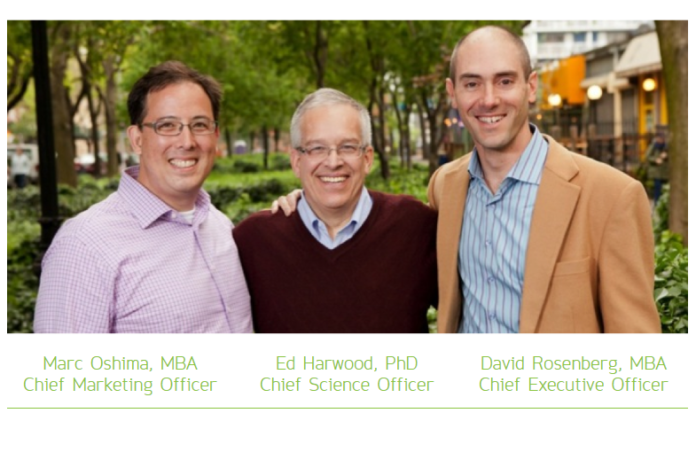 Great Article On the Formation of AeroFarms From Idea to Reality. 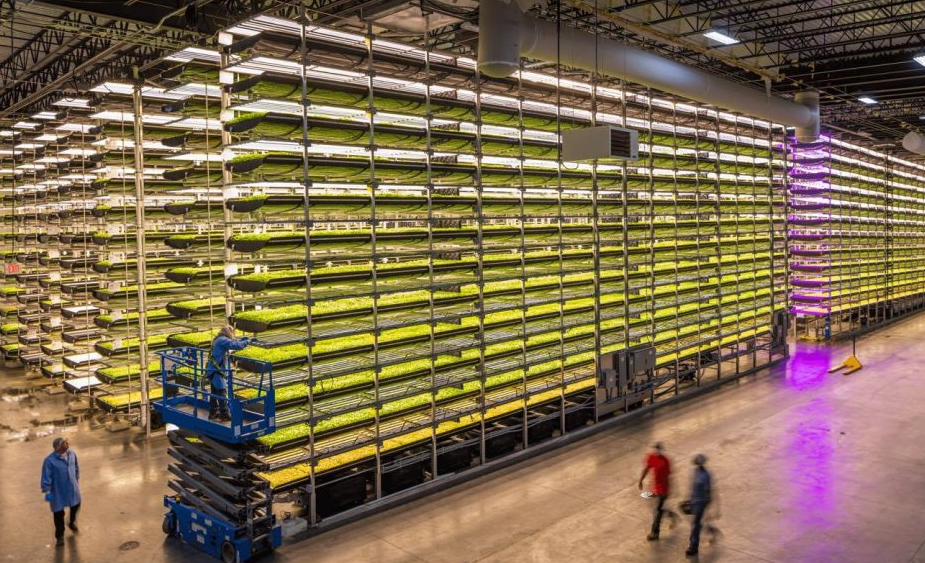 Rosenberg and Oshima had set up an indoor-agriculture company called Just Greens, which existed primarily in name. Harwood had the trademark on the name Aero Farm Systems. They proposed to him that the two companies merge and do business under the name of AeroFarms. Rosenberg would be the chief executive officer, Oshima the chief marketing officer, and Harwood the chief science officer.

Like the original Aero Farms Systems, this company would base itself on Harwood’s patented cloth for growing the plants and on his nozzle for watering and feeding them. It would build the vertical-farm systems but not sell them, grow baby greens commercially, and scale the operation up gigantically. This change in fortunes left Harwood thunderstruck. “I couldn’t believe it,” he said. “How many inventors have inventions sitting around, waiting for a break, and then something like this happens?”

Agricultural runoff is the main cause of pollution in the oceans; vertical farms produce no runoff. Outdoor farming consumes seventy percent of the planet’s freshwater; a vertical farm uses only a small amount of water compared with a regular farm. All over the world, croplands have been degraded or are disappearing. Vertical farming can allow former cropland to go back to nature and reverse the plundering of the earth. Despommier began to give talks and get noticed. He became the original vertical-farming proselytizer. Maybe the world’s mood was somehow moving in that direction, because ideas that he suggested other people soon created in reality.

Read the full article in The New Yorker.