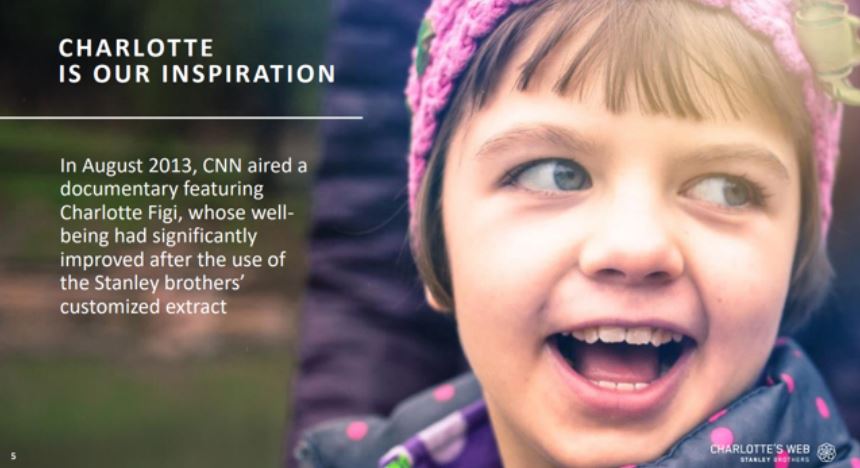 Welcome to our Cannabis Earnings series where we break down the latest earnings to help you focus on the most important topics.

Charlotte’s Web (OTCQX:CWBHF) faced headwinds this past quarter as the CBD market becomes saddled with new entrants and regulatory uncertainty. As the category leader and one of the first movers in the industry, we think CWEB has established strong brand recognition and customer loyalty which will become increasingly important in today’s CBD market. While the long-term outlook for the industry remains upward, we expect the stock to face resistance in the near-term due to the uncertain outlook and increasing competitive pressures.

(All amounts in USD)

The company reported challenging 2019 Q3 results as sales stagnated and profits fell. Top-line growth disappeared as the CBD market became crowded during the quarter. We have seen many companies entering the CBD segment due to a lower barrier of entry and ample supply of hemp raw materials. CWEB is certainly not alone in facing increasing competition, as its closest competitor CV Sciences (OTCQB:CVSI) reported a 25% drop in Q3 revenue while EBITDA turned negative as well. The entire industry has entered a consolidation phase and we think CWEB actually did pretty well by maintaining sales and relatively strong margins through this difficult period.

B2C sales accounted for 51% of the Q3 sales while B2B accounted for the rest. During the quarter, Kroger increased its distribution of CWEB products to 22 states and 1,350 stores. Vitamin Shoppe also began carrying CWEB gummy products through its network of 738 stores. The gummy product line was launched in Q2 and has seen strong uptake from consumers and distributors so far. Human consumption remains the key product line for CWEB accounting for ~90% of total sales consistently. The topicals, which were launched in Q4 2017, accounted for 8% of Q3 sales while the canine product line accounted for 4% of total sales after an initial launch in February 2017.

If the FDM retailers begin to sell human consumption products after FDA provides clear guidance, we would expect human consumption to account for an even bigger share of the overall sales. B2B sales should also increase which is joined by CWEB’s efforts to further develop its e-commerce platform.

While sales and the gross margin remained stable, CWEB experienced EBITDA margin pressure as operating expenses perked up. As we recently analyzed, the company is investing $30 million to build a new 137,000 sq ft production facility in addition to new leadership appointments. Most of the increase came in personnel and other general expenses which increased $4 million from the previous quarter. We think these investments are necessary to build a first-class organization targetting the billion-dollar industry. As we have expressed before in “Charlotte’s Web: Investing Now For The Future“, we believe investors should rather see CWEB investing in its future than some of its peers that are sitting on their hands while the market continues to evolve.

The FDM channel represented by Kroger currently only carries topical products due to uncertainty FDA regulations. However, CWEB noted that topicals only accounted for 15% of sales at independent retailers. This means that a huge market for human consumption CBD products remains untapped due to a lack of a clear regulatory framework. We think, and hope, that the FDA will provide regulatory clarity in the near future of which CWEB will become a big beneficiary. Until then, we expect the CBD market to continue its crowded and messy state until weak players are eliminated.