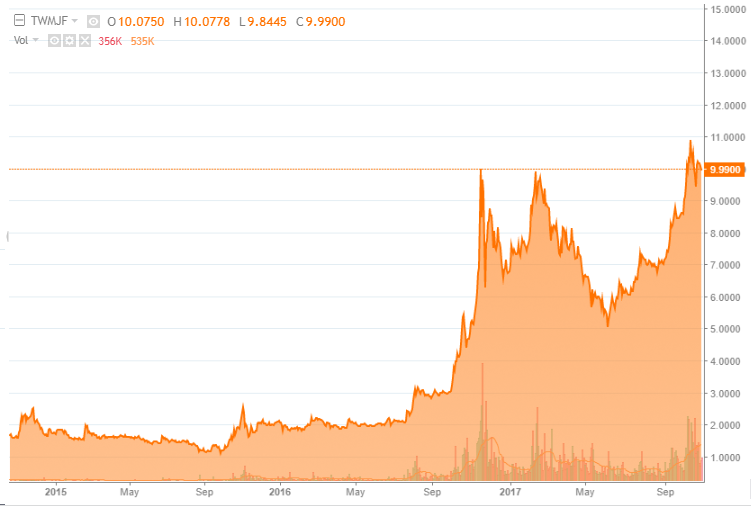 The U.S. distributor of Corona beer is chasing a new type of buzz.

Constellation Brands Inc. STZ 0.08% has agreed to take a 9.9% stake in Canopy GrowthCorp. WEED -1.24% , a Canadian marijuana company, and plans to work with the grower to develop and market cannabis-infused beverages. 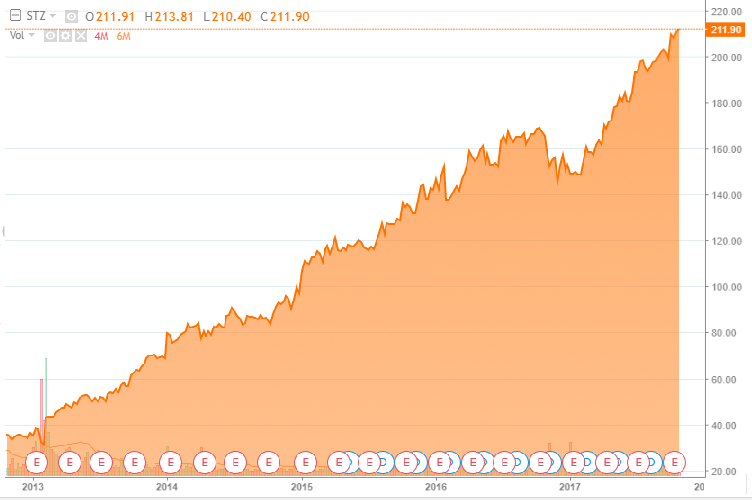 Canopy Growth is the world’s largest publicly traded cannabis company, with a market valuation of 2.2 billion Canadian dollars on the Toronto Stock Exchange. The C$245 million (US$191 million) deal gives Constellation a toehold in an industry that the brewer expects to be legalized nationwide in the U.S. in the coming years.

“We think that it’s highly likely, given what’s happened at the state level,” Rob Sands, chief executive of the Victor, N.Y.-based beer, wine and spirits company, said in an interview. “We’re obviously trying to get first-mover advantage.” 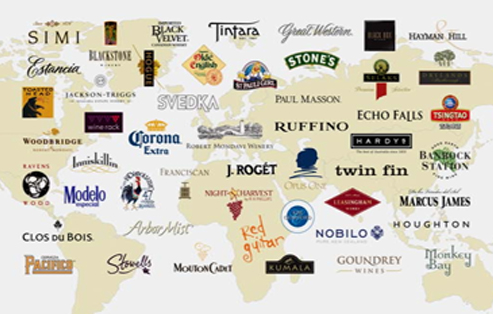