PORTLAND, OR / ACCESSWIRE / August 24, 2017 / Eastside Distilling, Inc. (ESDI) (“Eastside” or the “Company”), today announced the closing of the underwriters’ over-allotment option to purchase an additional 180,000 shares of the Company’s common stock at the offering price of $4.49 per share of common stock (less underwriting discounts and commissions), resulting in additional gross proceeds to 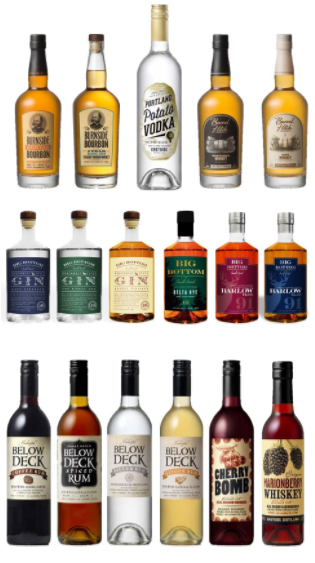 The initial closing of the firm commitment underwritten offering of 1,200,000 units closed on August 15, 2017. In addition, on August 10, 2017, the Underwriters exercised their over-allotment option to purchase an additional 180,000 Warrants, and such additional Warrants were issued at the initial closing of the offering on August 15, 2017. After giving effect to the exercise of the over-allotment option, the Company has raised a total of $6,210,000 in gross proceeds, before deducting underwriting discounts and commissions and other estimated offering expenses, through the issuance in the public offering of a total of 1,380,000 shares of common stock and 1,380,000 warrants.

After giving effect to the exercise of the over-allotment option, the Company has raised a total of $6,210,000 in gross proceeds, before deducting underwriting discounts and commissions and other estimated offering expenses, through the issuance in the public offering of a total of 1,380,000 shares of common stock and 1,380,000 warrants.

Roth Capital Partners and Aegis Capital Corp. acted as the joint book-running managers for the offering.

A registration statement on Form S-1 relating to these securities has been filed with the Securities and Exchange Commission and became effective on August 9, 2017.

The offering will be made only by means of a prospectus. A copy of the prospectus relating to the offering may be obtained, when available, by contacting Roth Capital Partners, LLC by mail at 888 San Clemente Drive, Suite 400, Newport Beach, CA 92660, Attn: Syndicate Department, by telephone at (800) 678-9147, or by email at rothecm@roth.com; or Aegis Capital Corp. at 810 Seventh Avenue, 18th Floor, New York, New York 10019, by telephone at (212) 813-1010, or by email at prospectus@aegiscap.com. Investors may also obtain these documents at no cost by visiting the SEC’s website at http://www.sec.gov. Before you invest, you should read the prospectus and other documents the Company has filed or will file with the Securities and Exchange Commission for more complete information about the Company and the offering.

Eastside Distilling, Inc. (ESDI) is located in Southeast Portland’s Distillery Row, and has been producing high-quality, master crafted spirits since 2008. Makers of award winning spirits, the Company is unique in the marketplace and distinguished by its highly decorated product lineup that includes Barrel Hitch American Whiskies, Burnside Bourbon, Below Deck Rums, Portland Potato Vodka, and a distinctive line of infused whiskeys. All Eastside spirits are master crafted from natural ingredients for unparalleled quality and taste. The Company is publicly traded under the symbol NASDAQ: ESDI. For more information, visit: www.eastsidedistilling.com, or follow the Company on Twitter and Facebook. 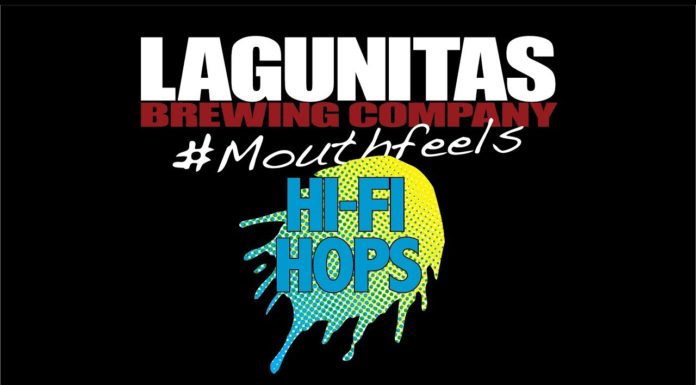 Has The Crypto Craze Killed The Marijuana Investing Buzz?