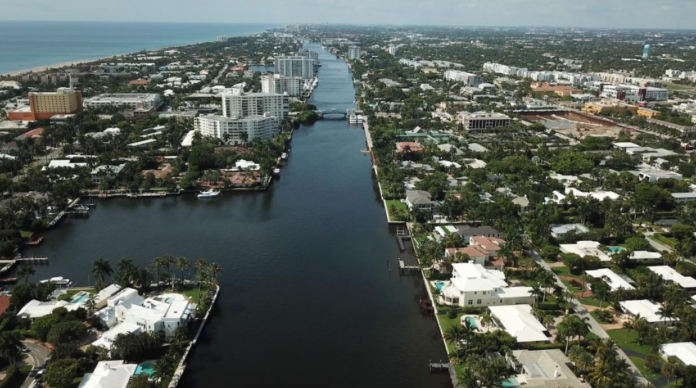 The Sunshine State is the next big prize in marijuana legalization – but will it happen? GreenEntrepeneur.com

If voters in Florida legalize recreational marijuana, the number of cannabis-related jobs in the state may increase by seven times the current number, according to a new study.

By 2025, the number of people employed in the hemp and cannabis industry could increase to more than 128,000, according to the U.S. Cannabis Report 2019 Industry Outlook from New Frontier Data. According to a report on the study from the Miami New Times, the current number of marijuana-related jobs in the state is 16,792.

The New Frontier Data projections also call for Florida to get 12 percent of the country’s $29.7 billion legal marijuana market by 2025. Of course, all this hinges on whether marijuana legalization passes.

The projections from New Frontier Data are important for those who support legalization. Florida, the third most populous state in the U.S., is seen as a, potentially, enormous adult-use marijuana market because of its size and popularity among tourists worldwide. In 2018, the state had 111 million domestic visitors, 10.8 million overseas visitors and 3.8 million Canadian visitors.

In the first six months of 2019, the state saw a record 69 million visitors, according to the governor’s office.

The Chances Of Seeing Legalization On The 2020 Ballot Are Improving

Make It Legal Florida, the organization attempting to get the legalization measure on the ballot, announced in November that it has enough signatures to merit a review by the Florida Supreme Court.

This is the second petition in Florida to reach this point. The first came in July from Regulate Florida. There’s also a third petition from a group called Floridians for Freedom.

In Florida, after a judicial review and financial impact review, organizations must collect 766,200 signatures by February 2020. If it makes the November ballot, the measure would need approval from 60 percent of voters to pass.