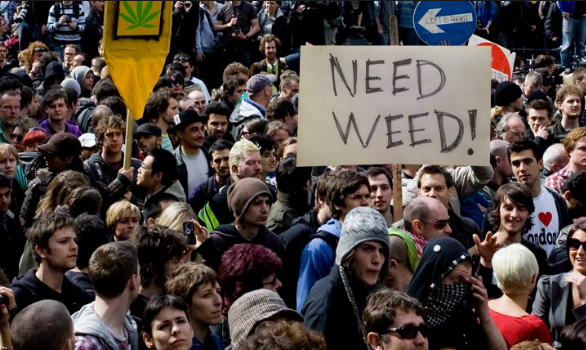 Licensed cannabis producers have vaults of marijuana, stocked with thousands upon thousands of kilograms ready for Oct. 17, but industry analysts are already predicting all that pot won’t meet demand during the first year of legal recreational use.

“There is not currently enough legal supply of marijuana to actually supply all the recreational demand in Canada,” said economist Rosalie Wyonch of the C.D. Howe Institute, a public policy think-tank.

Accurate numbers for supply and demand of cannabis are difficult to gauge. On the demand side, there’s no way to know for sure exactly how much cannabis Canadians typically consume on an annual basis; black market sales figures are by their nature sketchy at best. 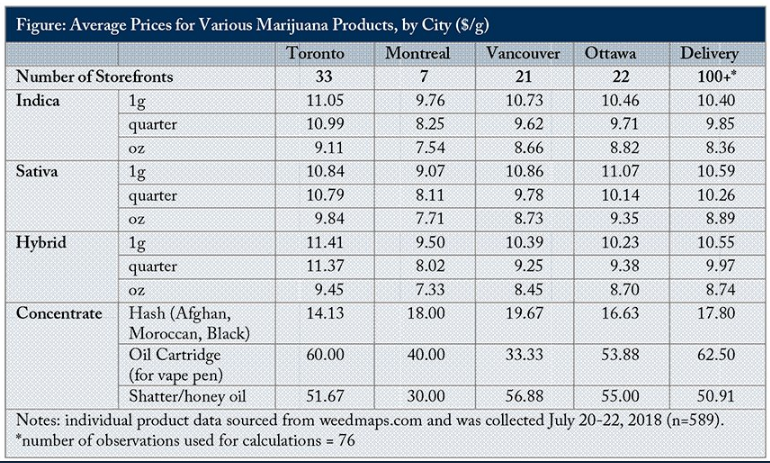 In August, Statistics Canada released a survey of cannabis users that provided information on which analysts could base demand estimates. It’s also possible to look at other legal marketplaces and extrapolate based on population. Canaccord Genuity, one of the most active investment firms in the cannabis business, estimates current annual Canadian demand is between 400,000 to 500,000 kilograms. Health Canada’s demand forecast is close to twice that at 926,000 kilograms.

As for supply, the industry’s most recent official inventory report covers the quarter that ended in June. It shows just 66,404 kilograms of dried cannabis for medical use on hand at that time. There is no data available on what may have been stockpiled for recreational use.