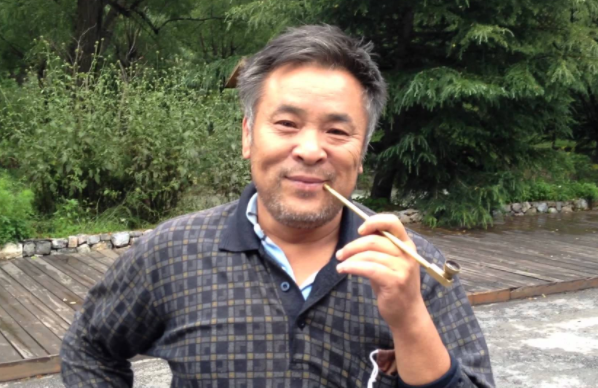 “Plantations are flourishing thanks to Chinese-developed hybrid species that have not just survived but thrived in the country’s disparate environments.”

Every year in April, Jiang Xingquan sets aside part of his farm in northern China to grow cannabis. The size of the plot varies with market demand but over the last few years it has been about 600 hectares.

Like every other hemp farmer in Hexin in Heilongjiang province near the Russian border, Jiang is growing the plant legally.

The growers sell the stems of the crop to textile factories to make high-quality fabric, the leaves to pharmaceutical companies for drugs, and the seeds to food companies to make snacks, kitchen oil and drinks.

For the farmers, the crop is green gold – hemp brings in more than 10,000 yuan (US$1,500) per hectare, compared to just a few thousand yuan for more common crops like corn. It also has few natural enemies so there’s little need for expensive pesticides.

Jiang’s farm is in China’s frosty north and is one of the country’s major centres for the legal crop. Authorities in the province turned a blind eye to its production before legalising and regulating it last year. Another major growing area is in Yunnan province where the plant’s production has been regulated since 2003.

Together, these areas account for about half of the world’s legal commercial cropland under hemp cannabis cultivation, according to the National Bureau of Statistics.

Thanks to government support and a long tradition, China has quietly become a superpower in the plant’s production and research.