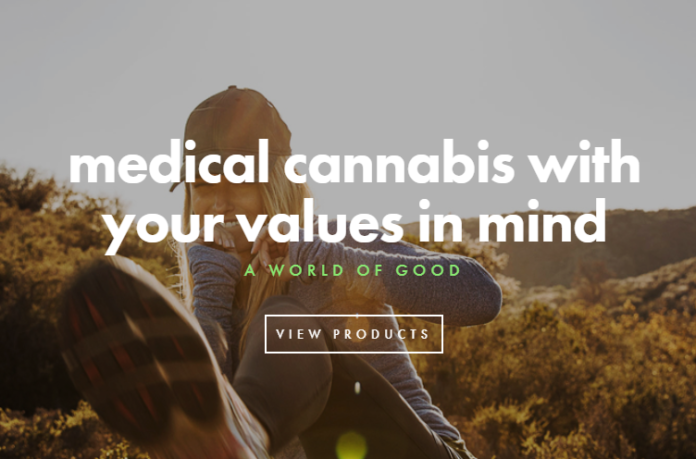 A group of underwriters has officially pulled the plug on a planned stock sale by Maricann Group Inc. after the cannabis grower failed to inform investors that the Ontario Securities Commission is investigating trading by three directors. 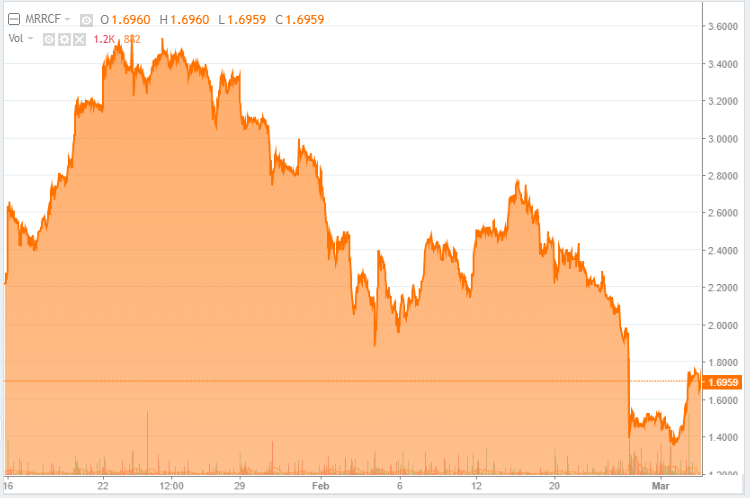 In late January, the company was seeking to raise $70-million by selling units for $4 each. The units were comprised of one common share and one common share purchase warrant. Since that time, Maricann’s shares have fallen by nearly 50 per cent amid a broad selloff in pot stocks.

The deal, which was slated to close on Feb. 23, had been brought to market by five firms. It was co-led by Eight Capital and Canaccord Genuity Corp., which both had agreed to buy 40 per cent of the financing from Maricann and then resell those securities to other investors.

In a news release late on Thursday, Maricann said the underwriters had formally cancelled the deal but didn’t provide a reason for doing so. The company, which grows cannabis at a facility about two hours southwest of Toronto in Langton, Ont., said it was going to use the funds to pay for acquisitions.

Maricann’s chair and another director resigned on Wednesday after it became public that the OSC had raised questions in February about their trading in the company’s shares days before the stock financing was announced. A third director is also facing a probe into his trading activity, Maricann said.