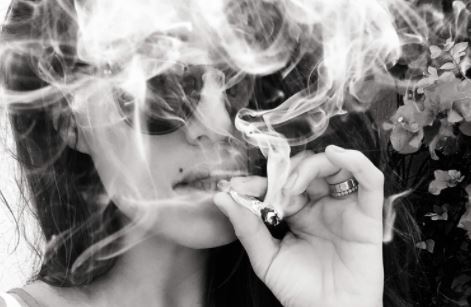 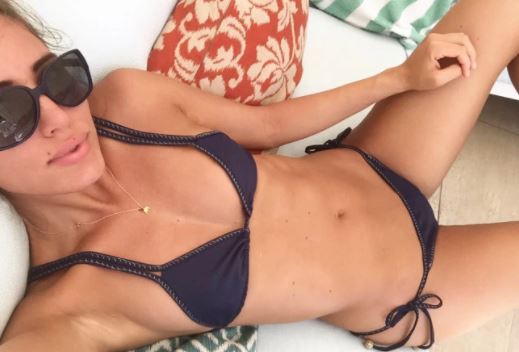 A marijuana startup hoping to use blockchain technology for cannabis industry infrastructure is under fire from investors who allege its $70 million ICO was an unregistered sale of securities.

Paragon Coin Inc., whose founders include Jessica VerSteeg, a former model, Miss Iowa, and an Amazing Race contestant, failed to register its initial coin offering as a securities offering, according to a Jan. 30 class action complaint filed in the U.S. District Court for the Northern District of California. This suit is one of several brought by unhappy investors against ICOs in the last few months, although no federal court has yet held that ICOs are subject to securities laws.

Paragon’s ICO brought in cryptocurrencies worth $70 million, which investors now want back, according to the complaint. Paragon allegedly promoted its ICO to investors as a way to support additional legalization of the cannabis industry, which currently lacks access to traditional financial systems because of federal prohibition.
Paragon previously made waves after recruiting rapper The Game to promote its ICO, although he isn’t named in the complaint and hasn’t been accused of wrongdoing.
Rise of ICO Class Actions

The complaint said judicial intervention is necessary, referring to Securities and Exchange Commission Chairman Jay Clayton’s September 2017 statements indicating ICOs qualify as securities. The SEC and various state securities regulators have taken enforcement actions against some ICOs, but no federal judge has yet reached a final decision in a securities class action against one.

Paragon representatives couldn’t be reached for comment. According to a Bloomberg report, VerSteeg said in September she wasn’t worried about an SEC enforcement action because Paragon’s coin was a utility, not a security.

A class action filed last week against BitConnect International PLC sought damages not just from the ICO, but also from social media personalities who promoted its offering.