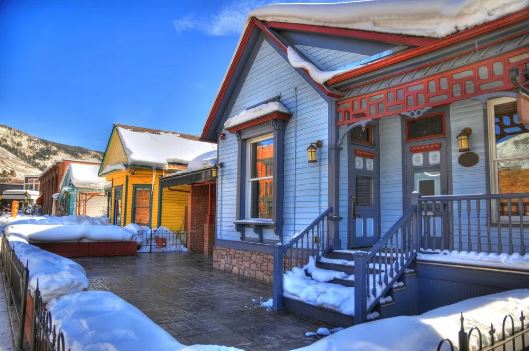 There was plenty of green to go around among Aspen’s marijuana dispensaries in 2017, and more than enough to top liquor stores in revenue, as well.

Legal-pot purveyors hauled in $11.3 million in revenue last year compared with $10.5 million for liquor stores, marking the first time marijuana sales outpaced booze for the year in Aspen. The figures were provided Wednesday by the city’s Finance Department in its year-end sales tax report for 2017, which showed Aspen’s retailers combined to generate $730.4 million in revenue, 2 percent better than 2016 (see chart on page A6).

Cannabis revenue last year also marked a 16 percent improvement over 2016, which produced $9.7 million in sales. Of Aspen’s 12 retail sectors, the marijuana industry also enjoyed the biggest rate of growth last year. Liquor store sales were flat between 2016 and 2017, according to the city’s’ report.

“I think it’s meaningful for a couple of reasons,” said Matt Kind, a Boulder entrepreneur and host of the CannaInsider podcast. “One in particular is when people are visiting Aspen and adjusting to a high altitude, some don’t drink for that first couple of days. And I think people are looking for something different from alcohol, which is essentially poison, and marijuana is botanical. I don’t say that with judgment, but you feel some lingering effects with alcohol.”

“I think it shows adults are open to change,” said Max Meredith, store manager at the Stash dispensary. “There are new substitutes, and they can be handled responsibly. And perhaps there are a few less late-night fights.”

Aspen’s retailers reeled in $730.4 million in sales last year. The following is a breakdown each retail sector’s performance.