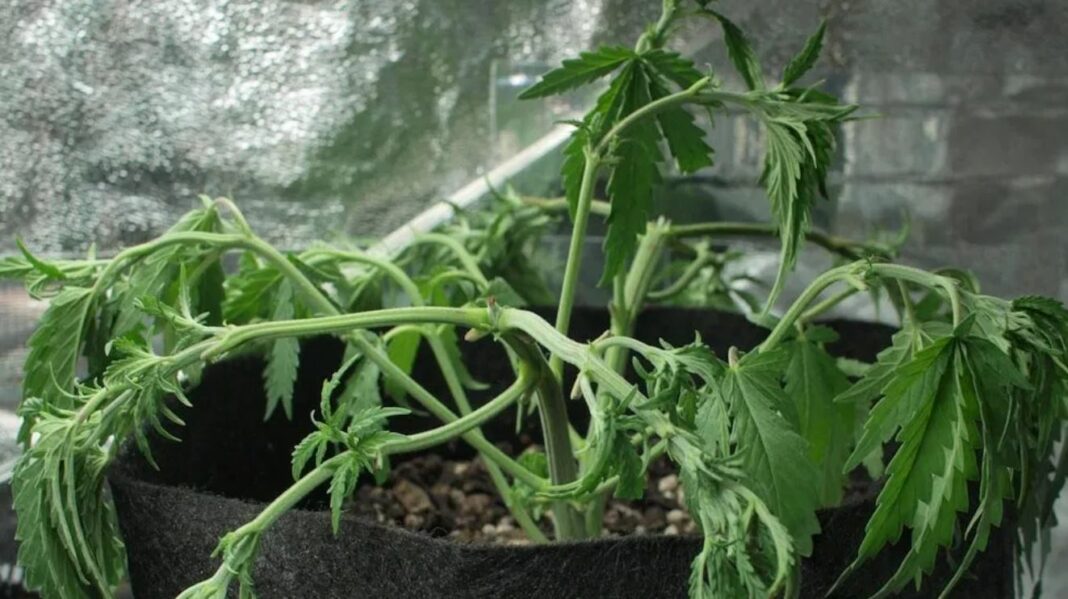 Segra International specializes in a form of TC known as micropropagation–a technique some describe as highly-sophisticated cloning–as a means of defense against the systemic crop loss faced by growers increasing the scope of their operations.

Segra’s CMO, Ian Davidson, also has what he describes as a “little consulting company” in California which grew more cannabis in 2018 than the top five Canadian LPs combined.

After scaling up his operations to 50,000 plants a week roughly two years ago, Davidson learned about the necessity of implementing micropropagation techniques the hard way.

“We had about 40,000 clones die in a two-day period from a fungal disease known as phytophthora,” Davidson said. “At that point, we didn’t even know phytophthora could grow on a cannabis plant.”

After hiring a plant biologist to diagnose the infected plants, Davidson began to study TC technology and how it could have saved his plants.

The micropropagation process is this:

Initiation is where an LPs genetics are examined and purged of all contaminants. Then, cells are extracted from the mother plant and grown into plantlets using test tubes. Davidson said this process is constantly repeated and can multiply the existing stock of plantlets by up to a factor of seven every month.

Once grown and rooted, these plantlets have a far greater chance of avoiding contamination than clones derived from traditional stem clippings thanks to the purging process completed at the operation’s outset.

It’s after rooting that companies like Segra will ship the plantlets to the client. Thousands of these plantlets can be stored in a styrofoam container the size of a personal printer.

Besides maintaining plant health, batches of clones born out of micropropagation also contain “uniform secondary metabolite production.” Ergo: every plantlet sourced from a single mother plant will grow to contain the same amount of cannabinoids such as CBD.