U.S. Attorney General Jeff Sessions is asking Congressional leaders not to renew a current federal law that prevents the Department of Justice from spending money to interfere with state medical marijuana laws.

“I believe it would be unwise for Congress to restrict the discretion of the Department to fund particular prosecutions, particularly in the midst of an historic drug epidemic and potentially long-term uptick in violent crime,” Sessions wrote in a letter to Republican and Democratic House and Senate leadership. “The Department must be in a position to use all laws available to combat the transnational drug organizations and dangerous drug traffickers who threaten American lives.”

The letter, sent to Capitol Hill last month, was shared with MassRoots by a Congressional staffer. 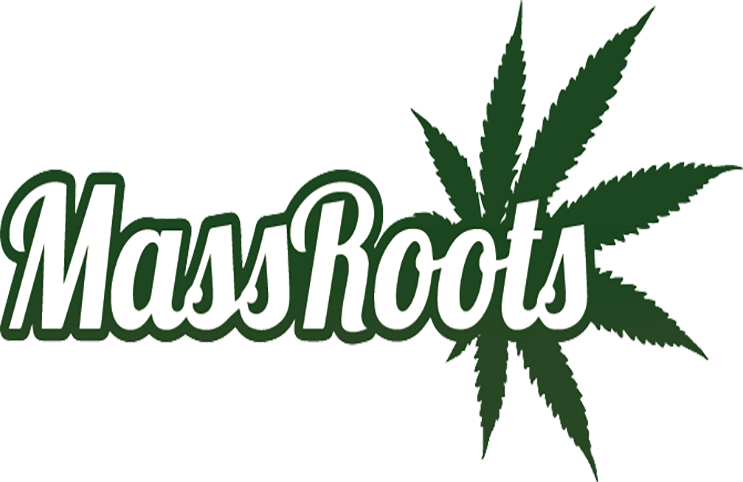 The protections are the result of a rider — known as the Rohrabacher-Farr amendment, after its lead Congressional sponsors — which has been enacted into law with strong bipartisan votes for the past three fiscal years, including the current one.

But when President Trump signed a Fiscal Year 2017 omnibus appropriations bill into law last month, he issued a signing statement that essentially reserved the right to ignore the medical marijuana protections.

“I will treat this provision consistently with my constitutional responsibility to take care that the laws be faithfully executed,” he wrote.

And when the president made his first full budget request to Congress, he did not include an extension of the provision.

While President Obama never issued a signing statement concerning the provision, he did suggest that Congress delete it in his last two budget requests.

And the Obama Justice Department took the position that the budget rider only prevented the government from stopping states from implementing their laws and did not provide any protections to patients or providers who are acting in accordance with those policies.

But last year the U.S. Court of Appeals for the Ninth Circuit ruled, over the Justice Department’s objection, that the measure does in fact prevent federal prosecutors from pursuing cases against state-legal medical cannabis patients, growers and dispensaries.

However, the ruling only applies to the nine states and two territories that fall under the Ninth Circuit’s jurisdiction.

“As a result, in the Ninth Circuit, many individuals and organizations that are operating in violation of the CSA and causing harm in their communities may invoke the rider to thwart prosecution,” Sessions wrote in the new letter to Congress.

If other circuits issue rulings on the provision in the future, the Trump Justice Department could appeal the ruling to the U.S. Supreme Court.

In its second term the Obama administration took a largely hands-off policy with respect to state marijuana laws, despite its position on the budget rider. In a 2013 document that became known as the “Cole Memo,” the Justice Department laid out guidelines for how states can avoid federal interference with their marijuana laws.

President Trump repeatedly pledged during the campaign that he would respect state marijuana laws if elected, and said that he supports medical cannabis “100 percent,” going so far as to note that he personally knows people who have benefited from it. And the Cole Memo is still in place, for now.

Although the attorney general has at points described the Obama enforcement policy as “valuable” and “valid,” he and White House Press Secretary Sean Spicer have also sent a number of signals that the administration may not keep it in place.

Sessions was long one of Congress’ most vocal legalization opponents. Last year, the then-U.S. senator from Alabama said, “good people don’t smoke marijuana.” He also repeatedly criticized the Obama administration’s approach of generally respecting the right of states to set their own cannabis policies.

In the new letter to Congress, the attorney general wrote that marijuana use has “significant negative health effects,” arguing that is “linked to an increased risk of psychiatric disorders such as psychosis, respiratory ailments such as lung infections, cognitive impairments such as IQ loss, and substance use disorder and addiction.”

Congress is now considering appropriations bills for Fiscal Year 2018, and marijuana law reform advocates are pushing to include the state medical cannabis protections again as well as add broader new ones that would cover full recreational legalization laws.

“I respectfully request that you oppose the inclusion of such language in Department appropriations,” Sessions wrote to the Capitol Hill leaders.

On Tuesday, relevant House and Senate appropriations subcommittees will take testimony about the Justice Department’s budget request from Deputy Attorney General Rod Rosenstein. Sessions was initially slated to testify but will instead appear before the Senate Intelligence Committee to discuss the ongoing investigation into Russia’s interference in the 2016 presidential election.

Sessions’s full medical marijuana letter to Congress is below: