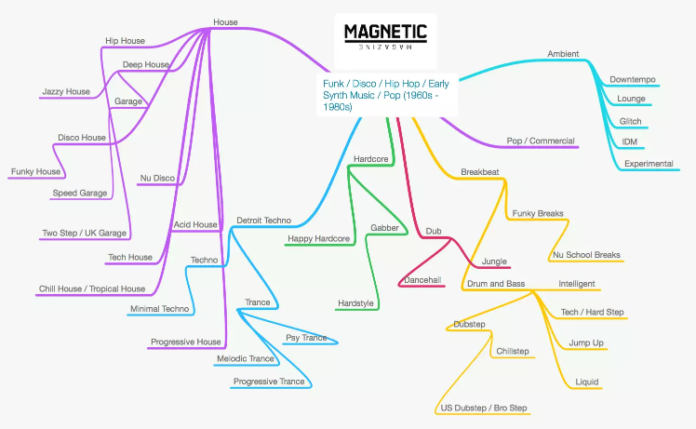 If you say you hate all things EDM, but really like House music, you’re doing it wrong.

Yes, we’ve said this before- but ya’ll don’t listen so we are going to say it again.  What you’re calling EDM falls under the umbrella term of electronic dance music – but it’s not EDM. The reason why, is that there is no EDM subgenre. Wait, you mean EDM is not a subgenre of EDM? SHOCKING.

We’ve included the graphic above and the Wikipedia description below to help you get this all sorted. The visual doesn’t break down all of the sub genres – but gives a good idea of how the major ones (like House, Detroit Techno, Breakbeat, and Ambient) developed.

You Also Might Like: What Does It Even Mean To Be A DJ Anymore? or Electronic Music 101: What Is Deep House?

After this, if you say you love House music but hate EDM, or say you love all EDM but House and Techno music, well it’s pretty much “bye Felicia.”

Electronic dance music (also known as EDM, dance music, club music, or simply dance) is a set of percussiveelectronic music genres produced primarily for dance-based entertainment environments, such as nightclubs. Dance music is generally produced for use by DJs and is most often presented in the context of a DJ mix.[1]So called “DJ producers” often perform live sets of their own dance music productions via a live PA.[2][3]

In 2010, the acronym “EDM” was adopted by the American music industry and music press as a buzzword to describe the increasingly commercial US electronic dance music scene.[4][5] Other dance music communities have questioned the idea of EDM as blanket term for all electronic dance music and the term has instead been associated with specific dance sub-genres that became popular in the US, such as electro house and brostep. EDM is not a genre in its own. Younger dance music fans and more mainstream/new listeners to the dance music genre use EDM as a genre in itself simply because they do not know how to decipher the spectrum of dance sub genres. [6] 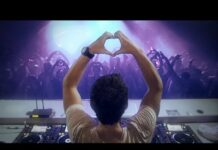 Marijuana Stocks Have so Much Love to Give. 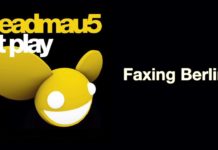 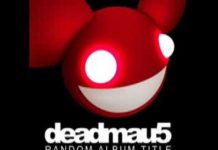