Home ALL NEWS THE LEGEND OF DIEGO PELLICER 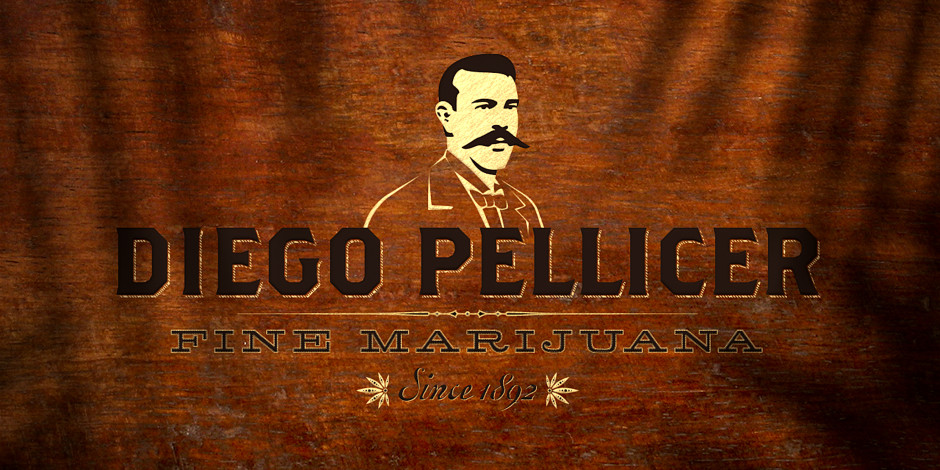 THE LEGEND OF DIEGO PELLICER

A LIFE OF LEGEND… A LEGACY OF PREMIUM MARIJUANA

Diego Pellicer had many great passions in his life—adventure, exploration, politics, romance—and most notably, Cebu, a cluster of bountiful tropical islands in the Philippine archipelago. Even though he arrived on orders of the Spanish Government, the people of Cebu welcomed him as a business and political leader.

Where others seeded their claims in the spice trade, most notably sugar, Pellicer banked his fortunes on fields of hemp. In the years leading up to the Spanish-American War in 1898, a sugar crisis bankrupted many on the island while Pellicer emerged as the largest hemp producer in the world. Pellicer’s hemp spun into unbreakable lines for the Spanish Armada, durable clothing, oils, waxes and even building materials.

Pellicer was appointed colonial vice governor of the island and proudly served his countrymen before dying valiantly in the field of battle. Generations later, his great grandson co-founded Diego Pellicer, now the world’s #1 premium marijuana brand. The Spanish architectural design signature of every Diego Pellicer store pays homage to the original Pellicer and his years in Cebu as the world leader in the production of cannabis.

“There is a tide in the affairs of men, which taken at the flood, leads on to fortune. Omitted, all the voyage of their life is bound in shallows and in miseries. On such a full sea are we now afloat. And we must take the current when it serves, or lose our ventures.”