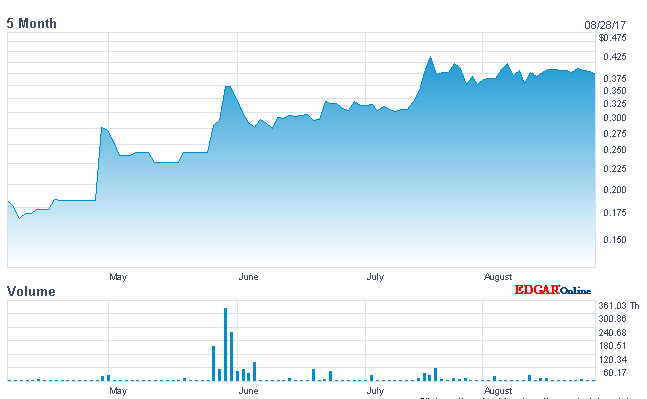 True Leaf Medicine International Ltd. (the “True Leaf” or the “company”) is a British Columbia corporation formed on June 9, 2014.

Our head office is located at 100 Kalamalka Lake Road, Unit 32, Vernon, British Columbia V1T 9G1. Our telephone number is (778) 389-9933. Our website address is http://www.trueleaf.com/. The information contained on or that can be accessed through our website is not a part of this offering circular. 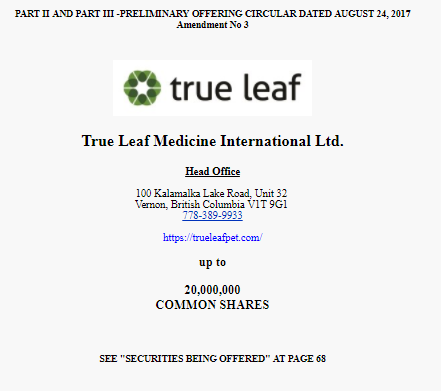 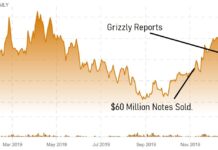 UAMM: Ready to Roll in the Marijuana Sector! 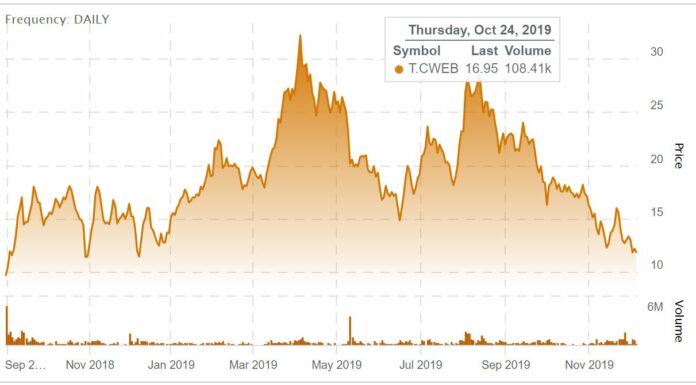 Is A Convertible Note a Security? Probably Not (BasileLawFirm).