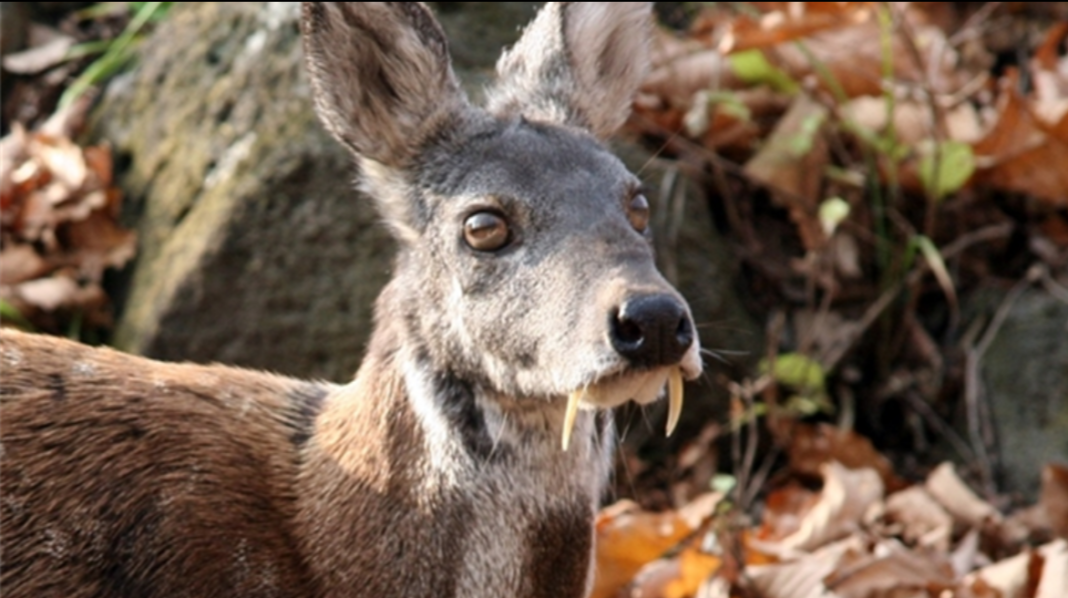 And Boy Did They Have a Good Time.

Aside from trading commodities, we’ve made money in every way imaginable including risk arbitrage, flipping closed-end funds and even trading zero-coupon municipal bonds on 10% margin (all in the early eighties). We’ve also lost in every way possible. And while losing money is always disappointing – many of the circumstances involving the loss are the most comical.

Like when we lost money in a Mexican restaurant chain because the price of avocados soared and the cost to make guacamole devastated their profit margins. Avocados, really?

Then we lost with an alternative energy company that acquired all the land they needed in Southern California to put up 100 windmills, only to later learn just as they were about to break ground, that someone spotted a Northern Spotted Owl and tree-huggers nixed the whole project.

We never did figure out how the hell a Northern CA Owl made its way down to Los Angeles. Rumors were short-sellers hired a bunch of hippies in a bus to bring it down (one owl, not a flock) but we didn’t have video proof. Our stock did a ‘poof-the-magic-dragon.’

ANTELOPE GETTING HIGH ON OUR WEED

This one has to go down in the annals of “WAIT, WHAT, how did you lose money?”

Before we continue, kudos to management for being very transparent with this unforeseen disaster. Some management hides in times of adversity- they did not.

Sadly this was our favorite small-cap growers and a client (we only follow two growers) and management is one of the most talented and hardworking group of individuals we have ever come across.

Tough to see this happen, but what can one do when a wild pack of Antelopes goes rouge on your property. First owls and now antelope, sometimes you just can’t catch a break. And this was a property that had an offer to be acquired for $24 million.

We are studying for the potential of a bounce, bottom, recovery.

After drone reconnaissance, and sample plant counts were completed, it was established that eight of 10 of the company’s hemp pivots have been severely affected by invasive weeds.

In several northern pivots, a herd of antelope also caused significant damage. The company’s operating partner had employed a farming method of planting cover crops to keep the weeds away, however, it was not effective with the exception of all but two pivots.

The company and joint venture partner are further reviewing the causes of the operational failure. The company has decided to release the leased 850 acres of lost pivoted crops and focus on the remaining pivots covering 500 acres.

CROP further announced today that the proposed sale of the Nevada THC asset has now lapsed and the agreement has been terminated. CROP will continue to look for suitable joint venture partners, purchasers, or will continue developing and planting the farm in the 2020 season.

$51,024.87 has been received in warrant exercises at $0.13 since its previously announcement of the early warrant incentive program.

As a result of the disappointing harvest and to make CROP more attractive to potential partners the company has been working with its associate companies in order to prepare the exercise options it holds to increase its ownership on its various assets, the strike price of which is USD $500 each. The company will prepare its books for the audit and accounting implications of increasing its ownership at each subsidiary.

Michael Yorke, CEO, stated: “We have been humbled by the realities of commercial scale farming with hard lessons learned, but we are determined to forge ahead and we are readying our teams to complete the harvesting of the remaining hemp in Nevada, and THC in California, Washington and Oklahoma as the October harvest season is just around the corner.

“The company has always planned to increase its ownership of its various assets, though we had previously looked to do this after the project had achieved a profitable milestone.

“As state rights become stronger and with banking provisions falling into place, CROP will now look to take a control position just as soon as our accounting department has declared we are in a position to do so.”

CROP is publicly listed on the CSE and trades under the symbol “CROP”, in the US on the OTC under the symbol “CRXPF”, and on the Frankfurt exchange under the symbol “2FR”. CROP has developed a portfolio of asset investments including; two in Washington State, medical and recreational in California, a 1,012-acre Nevada Cannabis farm, 500 acre Hemp CBD farm and a growing portfolio of common share equity in upcoming listings within the cannabis space. Further as well as Canna Drink, a cannabis infused functional beverage line. Crop has a 16 Cannabis brands as well as US distribution rights to over 55 cannabis topical products and a portfolio of 16 Cannabis brands.

Certain statements in this press release are forward-looking statements are not based on historical facts, but rather on current expectations and projections about future events and are therefore subject to risks and uncertainties which could cause actual results to differ materially from the future results expressed or implied by the forward-looking statements. In addition, marijuana remains a Schedule I drug under the United States Controlled Substances Act of 1970. Although Congress has prohibited the US Justice Department from spending federal funds to interfere with the implementation of state medical marijuana laws, this prohibition must be renewed each year to remain in effect. These statements generally can be identified by the use of forward-looking words such as “may”, “should”, “could”, “intend”, “estimate”, “plan”, “anticipate”, “expect”, “believe” or “continue”, or the negative thereof or similar variations. Forward-looking statements in this news release include statements regarding the expected returns from the Nevada Project; the technological effects of the Nevada Project; the intention to expand its portfolio; and execute on its business plan. Such statements are qualified in their entirety by the inherent risks and uncertainties surrounding the regulatory and legal framework regarding the cannabis industry in general among all levels of government and zoning; risks associated with applicable securities laws and stock exchange rules relating to the cannabis industry; risks associated with maintaining its interests in its various assets; the ability of the Company to finance operations and execute its business plan and other factors beyond the control of the Company. Such forward-looking statements should therefore be construed in light of such factors, and the Company is not under any obligation, and expressly disclaims any intention or obligation, to update or revise any forward-looking statements, whether as a result of new information, future events or otherwise, except as required by applicable law.

The CSE has not reviewed, approved or disapproved the content of this press release.

claims any intention or obligation, to update or revise any forward-looking statements, whether as a result of new information, future events or otherwise, except as required by applicable law.

The CSE has not reviewed, approved or disapproved the content of this press release.