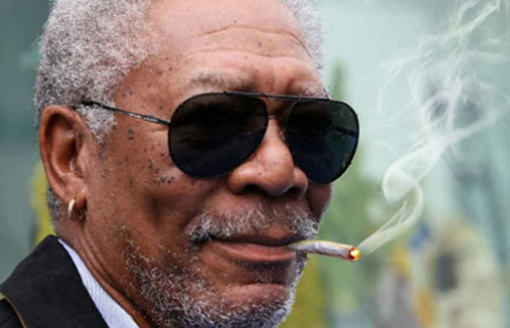 “You are aiding and abetting in violation of state cannabis laws,” states the letter from Lori Ajax, chief of the Bureau of Cannabis Control.

If the company doesn’t immediately drop advertisements for unlicensed businesses, Ajax said Weedmaps could face criminal and civil penalties, including civil fines for each illegal ad.

Weedmaps has grown into an international juggernaut, with offices from Denver to Berlin. But much of that business has been built on ad revenue from unlicensed dispensaries. For example, on Wednesday, the app included 20 ads for marijuana dispensaries in Anaheim, even though all cannabis businesses are banned in that city.