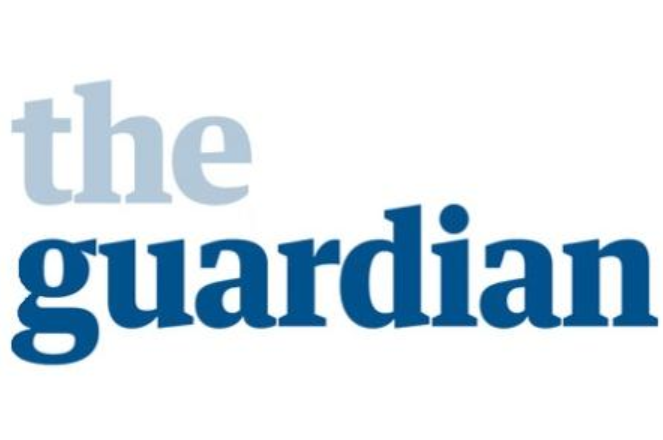 Cannabis has great medical potential. But don’t fall for the CBD scam (The Gaurdian).

The UK market for cannabidiol, a compound found in cannabis, will soon be worth £1bn. But consumers are being conned

Roll up, roll up, ladies and gentleman, and gather around. Do you, your loved one – or family pet – suffer from any of the following conditions? Cancer, epilepsy, diabetes, arthritis, anxiety, menstrual cramps, insomnia, dry skin, psychosis, Alzheimer’s, dementia, anger, depression, ADHD, Crohn’s and IBS, PTSD, opiate addiction, Parkinson’s, pain of any kind, migraine, or canine uptightness? Then it’s your lucky day.

All can be treated, claim the snake oil salesmen of the modern wild west, with the miracle cure-all: CBD, or cannabidiol. It’s one of the 119 cannabinoids contained in cannabis sativa, indica and ruderalis, and all hybrids thereof; aka weed. CBD is legal and doesn’t get you high – still-illegal cannabinoid THC does that job very efficiently – but it’s fair to say business is blazing.

What a giddy array of products there are: from CBD water (sold in clear bottles that mean the sensitive compound swiftly degrades), to cooking or massage oils, pills, chewing gum, transdermal patches, pessaries, gin, beer and lube. The crown for silliest CBD product of the year, however, belongs indisputably to the CBD-infused pillowcases sold by one hopeful firm of US fabric-makers. Yoga classes offering CBD-assisted asanas and guided meditation have sprung up, with devotees claiming greater flexibility and elevated mood.

Sellers in the UK are careful not to claim any specific medical benefits for the products because of a lack of clinical evidence, so they are instead marketed as food supplements. In this, they are supported by breathless, uncritical media reports on CBD use for airily unspecified “wellbeing” purposes.

There is now no denying the medicinal value of CBD and THC – not even by the British government, which for years maintained that lie even as it rubberstamped the cultivation and export of the world’s largest medicinal cannabis crop.

But the landmark decision in November 2018 to allow UK doctors to prescribe cannabis under extremely limited circumstances, inspired by the cases of Billy Caldwell and Alfie Dingley, whose epilepsy is improved immeasurably by medicinal cannabis products containing both THC and CBD, has left many in a limbo: knowing or believing that cannabis offers a cure, yet remaining unable to access it.

And so as media reports of miraculous cures for desperate people proliferate, the CBD industry is growing fast. Market research commissioned by the thinktank Centre for Medicinal Cannabis (CMC) estimates that the CBD market in the UK could be worth almost £1bn a year by 2025, equivalent in size to the current entire UK herbal supplement market.

And in many cases, the industry is taking consumers for a ride. Lab tests for the CMC report analysed high-street offerings and found that more than half of the most popular CBD oils sold do not contain the level of CBD promised on the label. And a look at the label of those products shows that many are sold at such low concentrations that even the guesstimated doses, measured in drops, cannot deliver more than a scant few milligrammes of the active ingredient – whereas medical trials use many times more.

Still, mislabelled or low-dose products pale into insignificance when compared to a US case reported in the journal Clinical Toxicology in April. A family unwittingly dosed their child with what was claimed to be CBD oil, but instead contained the synthetic cannabinoid receptor agonist AB-Fubinaca. This chemical is better known as an ingredient in the shortcut to oblivion otherwise known as spice.

Britain is poorly prepared for the wide-ranging changes to cannabis law that are flowering worldwide. British hemp farmers face serious commercial disadvantage as CBD may be legally extracted only from the stem and leaves of hemp crops, not from the flower, where the cannabinoids are produced in greatest profusion. Most CBD is therefore imported: a wasted opportunity to create and control – and tax – a new industry.

What is clear is that legal reform on cannabis, while welcome, is not moving anywhere near quickly enough to benefit millions of patients.

Scientists and politicians are, thankfully, catching up with hundreds of years of folk wisdom: it’s not news to anyone who regularly smokes a spliff that cannabis is relaxing, or that it can help you sleep far more soundly than a glass of red wine, or improve your mood. The interplay between THC, CBD, and the hundreds of other active compounds in the cannabis plant could one day be isolated, identified, tested and proven to offer symptomatic help or even a cure for dozens of life-threatening conditions. But decades of pointless prohibition based on specious moral arguments have prevented proper medical research that could have benefited millions.

The CBD market urgently needs proper regulation and more broadly, both the THC and CBD sectors demand the creation of a new medical model that accommodates the complexity of a plant that has been used as a medicine by humans for thousands of years.

• Mike Power is a freelance journalist specialising in drugs, science and technology

As the crisis escalates…

… in our natural world, we refuse to turn away from the climate catastrophe and species extinction. For The Guardian, reporting on the environment is a priority. We give reporting on climate, nature and pollution the prominence it deserves, stories which often go unreported by others in the media. At this pivotal time for our species and our planet, we are determined to inform readers about threats, consequences and solutions based on scientific facts, not political prejudice or business interests.

More people are reading and supporting The Guardian’s independent, investigative journalism than ever before. And unlike many new organisations, we have chosen an approach that allows us to keep our journalism accessible to all, regardless of where they live or what they can afford. But we need your ongoing support to keep working as we do.

The Guardian will engage with the most critical issues of our time – from the escalating climate catastrophe to widespread inequality to the influence of big tech on our lives. At a time when factual information is a necessity, we believe that each of us, around the world, deserves access to accurate reporting with integrity at its heart.

Our editorial independence means we set our own agenda and voice our own opinions. Guardian journalism is free from commercial and political bias and not influenced by billionaire owners or shareholders. This means we can give a voice to those less heard, explore where others turn away, and rigorously challenge those in power.

We need your support to keep delivering quality journalism, to maintain our openness and to protect our precious independence. Every reader contribution, big or small, is so valuable. Support The Guardian from as little as $1 – and it only takes a minute. Thank you. 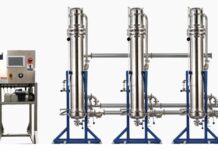 A Cannabis Extractor as a Christmas Present? Here’s How to Unwrap it! 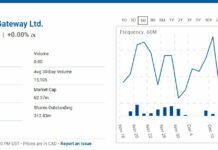