BrewBroker aims to become the biggest brewer in the world, all without owning a brewery.

Earlier this week, an online marketplace for the global brewing industry BrewBrokerlaunched an equity crowdfunding campaign on Crowdcube seeking £380,000 as it prepares to expand its platform.

Founded in 2016, BrewBroker states it is aiming to become the biggest brewer in the world, all without owning a brewery. The company noted that it enables any businesses or individuals to search for, sell, and buy brewing services.

“We will build our digital platform to enable any business or individual to buy and sell brewing services, whether they’re a budding brewer experimenting with their first batch or an established brewery struggling to scale-up. ‘Contract brewing’ has allowed breweries and start-ups to save time, money and risk by hiring another brewery to produce and package their beer. But right now, there is no facilitator or technology to bring them together. BrewBroker solves this problem. We believe the platform also allows breweries to export cost-effectively and ensures quality standards for contract services.”

BrewBroker also reported that breweries and suppliers that have registered their interest in its marketplace include West Berkshire Brewery, UBrew, and Kegstar.

“We want to give breweries, suppliers and beer lovers the opportunity to become shareholders in our business, so we are raising investment for the continued development of the platform via Crowdcube. Crowdfunding has proven to be one of the preferred routes of raising capital for breweries and craft beer retail operators in the UK over the last few years, with Crowdcube being the platform of choice for BrewDog, Camden Town Brewery, UBREW, The Wild Beer Co and Hop Stuff Brewery to name but a few.”

Funds from the Crowdcube campaign will be used for the following:

Since its launch, the initiative has raised nearly £100,000 from more than 125 investors. It is set to close at the end of October. 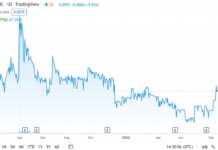 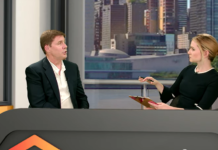 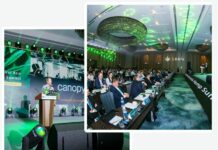 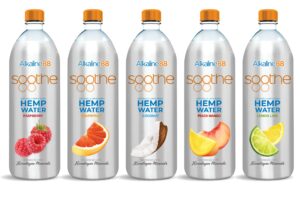 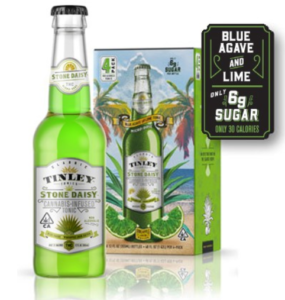 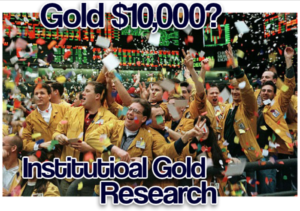