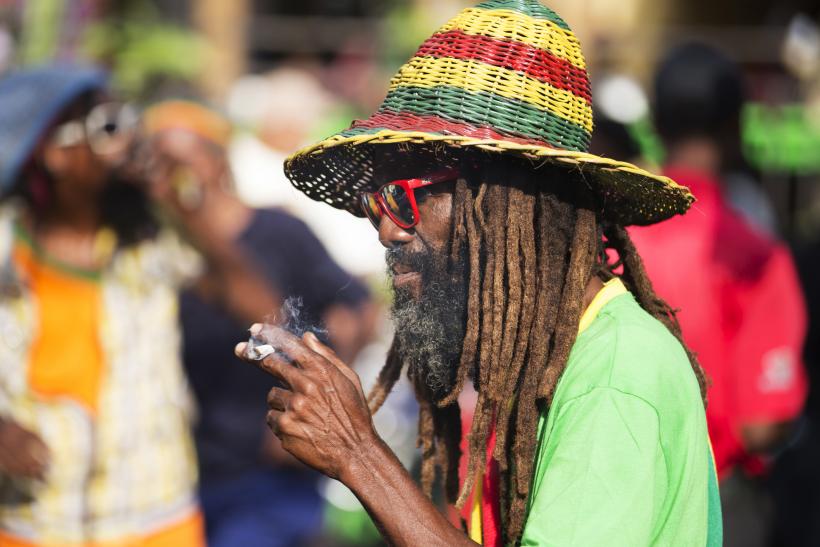 CROP says goodbye to Jamaica and Italy with % return (EquityGuru).

On February 27, 2019 CROP Infrastructure (CROP.C) announced that it is divesting its interests in CROP Jamaica and XHemplar in Italy for $2 million worth of equity in World Farms Corp (WFC).

CROP will receive 10 million shares of WFC, representing a 19% ownership for CROP.

To review, on June 27, 2018 CROP invested in the Italy project to enable the construction of an 87,000 square foot greenhouse facility.  Initial yield was expected to be a combined 44,000 pounds of low THC, high CBD cannabis light per year.

On July 31, 2018, CROP signed a joint venture (JV) agreement whereby the company has a 49% interest in a zero-cost lease of a 217,000 sq. foot Jamaican property “ideally situated for future Cannabis production and extraction”.

CROP and XHemplar have been working with Italian agencies to import new and unique, high CBD genetics that are expected to command premium prices.

“CROP has divested itself of these two international operations so that management can remain entirely focused on the expanding US operations,” stated CROP CEO, Michael Yorke,” while retaining a passive but strategic investment in an internationally focused player offering CROP shareholders additional exposure to WFC’s global growth.”

On February 27, 2019 World Farms announced that Arthur Griffiths has been appointed the CEO.

In the mid-90s, Griffiths owned an NHL team, an NBA team and a $165 million arena – built with zero public funding. He also chaired the successful Vancouver 2010 Olympic bid society. The winter Olympic Games brought 650,000 visitors to BC, injecting $2.3 billion into the local economy.

“We’re excited to continue where CROP has left off with assets now in South Africa, Italy and Jamaica,” stated Griffiths. “Our objective is to supply the world with organic hemp and cannabis.”

Since CROP sold its direct interests in Italy and Jamaica – but now owns part of the company that purchased the interests – it’s legitimate to ask: “Is this transaction a win for CROP shareholders?”

Our answer is “yes” – for three reasons:

Crop is anticipating production and lab extraction of CBD isolate with a “throughput capacity of one ton per day of raw biomass.”

You can track Crop’s milestones in previous Equity Guru articles.

“The passing of the US Farm Bill in December 2018 has been a total game changer in terms of the vast opportunities opening up right now in the US,” stated Yorke.  “We firmly believe in striking while the iron’s hot right now on our US doorstep.”

The 2018 farm bill allocated billions of dollars in subsidies to American farmers who have been hurt by President Trump’s trade war with China. It also legalised hemp and rejected stricter limits on food stamps pushed by Republicans.

With one kilogram of premium CBD isolate selling for $10,000 wholesale – it’s no mystery why CBD is sometimes called “the new gold”.

The Brightfield Group of Chicago estimates the North American market for CBD could grow 2,000% in the next 4 years to US$22 billion by 2022.

Full Disclosure:  Crop Infrastructure is an Equity Guru marketing client and we own the stock.Disclaimer: ALWAYS DO YOUR OWN RESEARCH and consult with a licensed investment professional before making an investment. This communication should not be used as a basis for making any investment.