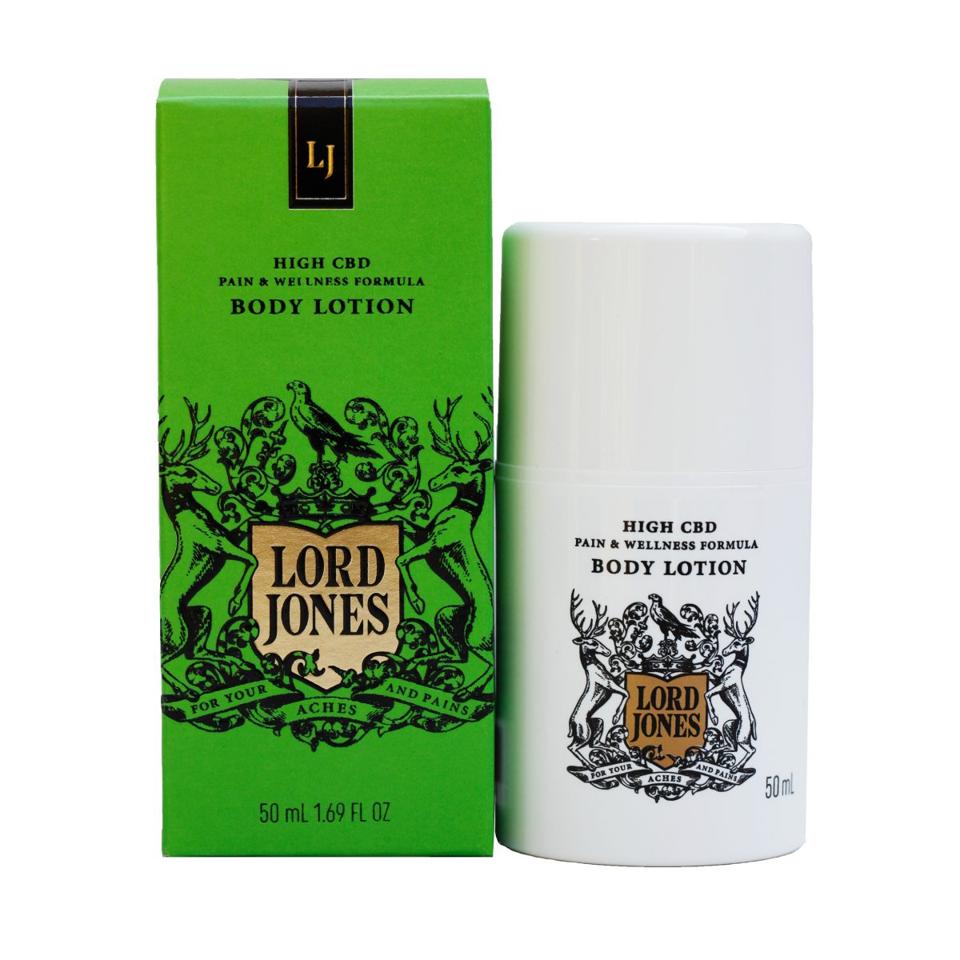 Lord Jones co-founder Cindy Capobianco describes her luxury cannabis-infused product business in much the same manner as any maker of a prestige natural skincare brand: it’s made in small batches, organic ingredients, medicinal value of said ingredients. With a body lotion and face products slated for release later this year, Lord Jones is trying to be a prestige natural skincare brand. One major difference: Lord Jones employs a team of lawyers to ensure they don’t have to tussle with the DEA over a moisturizer.

Though cannabis is more mainstream than ever, with 29 states and Washington, D.C., having legalized medical and/or recreational marijuana, the fact that it’s still classified by the federal government as a Schedule I drugmeans companies like Lord Jones are racking up legal fees as they attempt to navigate the grey area of selling cannabis-based skincare products. Cannabis has at least 80 different cannabinoids, a group of active compounds that give the plant its medical and psychoactive properties. Tetrahydrocannabinol (THC) might be the best-known cannabinoid, for creating the “high” effect, but non-psychoactive cannabidiol (CBD) tends to be the star in cannabis-based skincare.

Hemp-derived CBD has been touted in several medical studies as having a myriad of health benefits ranging from treating psoriasis, atopic dermatitis and eczema to minimizing seizures, stress, and insomnia. According to research firm Brightfield Group, the rapidly growing CBD market hit $170 million in 2017 and is projected to reach $1 billion within the next three years.

Capobianco and her husband, Robert Rosenheck, originally co-founded the Los Angeles-based Lord Jones as a producer of artisan cannabis edibles, as a response to the void in the market for upscale edibles with precise dosage. “Nothing was labeled. A cookie would be packaged in a giant plastic bag stapled shut,” says Capobianco. “We saw the opportunity to normalize, to create products made from the best ingredients. We wanted to deliver a consistent experience every time.”

The brand has been very savvy and strategic when it’s come to collaborations. Early in 2017, the company joined forces with Icelandic group Sigur Rós to release Sigurberry High-CBD Gumdrops. The company celebrated by hosting a song bath in Los Angeles where the group performed. They have also done events with Equinox and will open a boutique in the Standard Hotel in West Hollywood, where they will offer their own products as well as a curated collection of cannabis items. It will be the first weed-centric retail location in a hotel in this country. 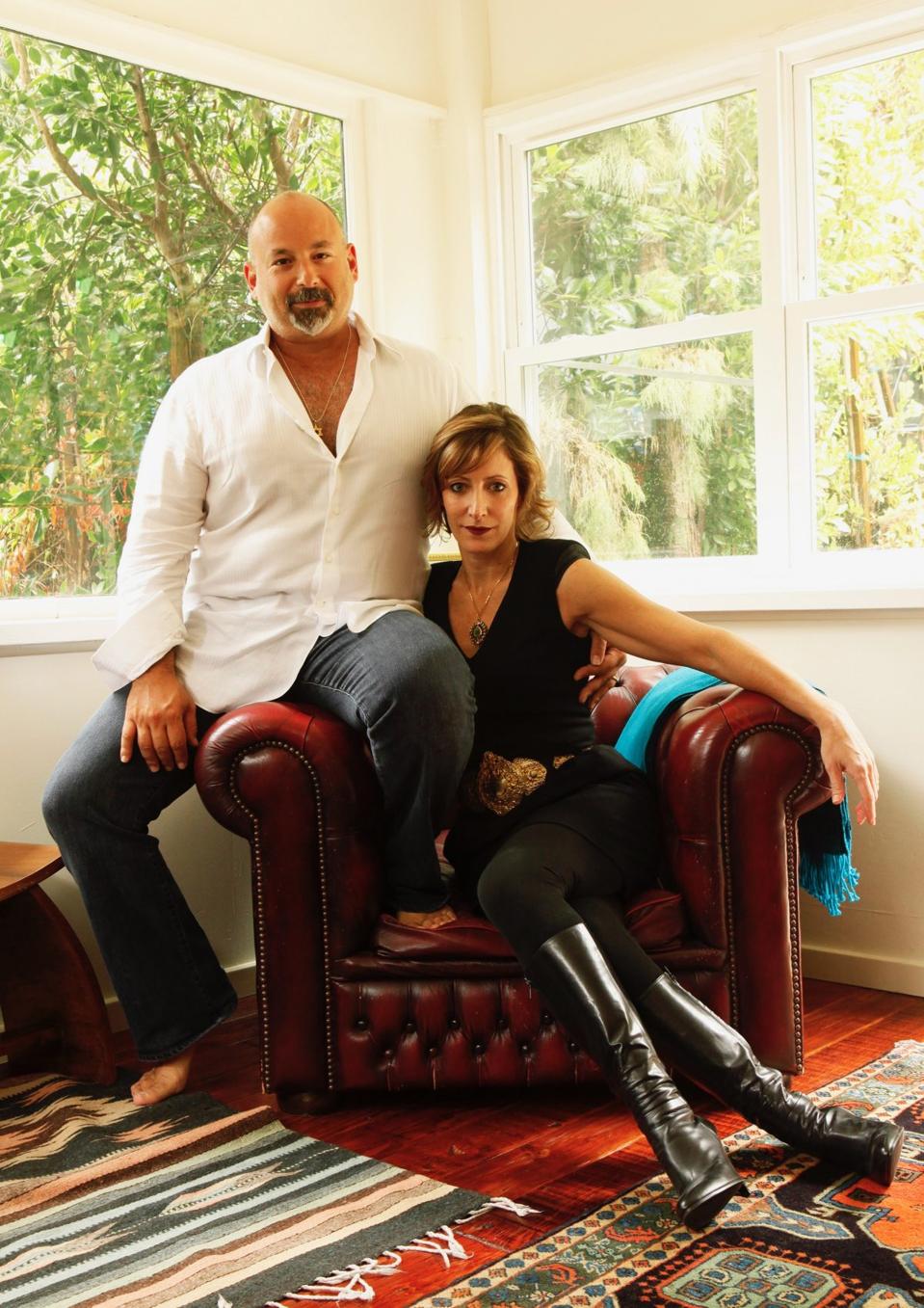 Read the full article on Forbes.

Janna Mandell , CONTRIBUTOR Opinions expressed by Forbes Contributors are their own.